I have written about the importance of finding like-minded souls to help navigate academia. My previous posts can be summed up as how I find my people and why I need them. The ideas here are drawn from a book chapter I co-authored with colleagues on writing as women in higher education. I had occasion to reread this publication recently when a researcher requested a copy via Researchgate, and I thought the discussion of intimacy worth revisiting.

The chapter is a reflection on the gendered practices of writing groups in higher education. Ours was an accidentally women-only writing group; nevertheless, the gendering of the group impacted its practice. The context of the reflections was a writing retreat. The ResearchWhisperer had a recent post entitled Writing Retreats: Academic indulgence or scholarly necessity?  I think they are a bit of both. I try to participate in at least one writing retreat every year, whether day retreats or overnight, whether self-funded, won as a lucky door prize or supported by a university or project. Writing retreats provide time to become immersed in academic writing interspersed with the sharing of conversation, food and laughter in an emotional and intellectual collaboration. 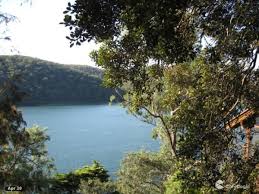 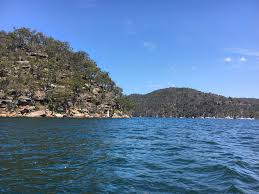 In our reflections on writing as women on a retreat, we described the escape from the distractions of multiple responsibilities and fragmented identities as PhD students, casual employees, professional staff members, academics and/or mothers. (A caveat: as we reflect in our chapter, this is compromised by insecure work. Even identification as a writer is more tenuous as a result of the “sheer panic that there may not be an available job that will allow me to develop my potential as an academic writer and researcher”).

Participants repeatedly used the term ‘intimacy’ to describe the practice of the writing retreat:

We all juggle being employed/staying employed with family commitments with the demands on early career researchers/writers/academics … We recognize ourselves in each other. Support and understanding, even intimacy flows from this.

Being women only has enabled the development of much more intimacy than I imagine would be otherwise possible.

I enjoy the intimacy of the group, and the way in which we blend conversations about writing, work and our personal lives.

The writing retreat made manifest the performance of intimacy. Five women with family, work, social and study commitments chose to put aside all these demands and spend time together. In an unfamiliar context that exceeded the usual boundaries of work, we exposed aspects of ourselves we would not otherwise have shared–in our pyjamas; preparing, eating and cleaning up meals; and spending downtime together discussing our lives. Our writing similarly overflowed from the usual conventions of writing group meetings; at the retreat we critiqued each other’s writing but also had an opportunity to observe and talk about how others approach the practice of writing.

I am looking forward to women’s writing retreat with a different group in May, where I will be working on a paper that brings together Luce Irigaray’s writing on breath, autoethnography on motherhood and academic work, and a discussion of feminist writing on slow academia.

I spent the beginning of this week on a 24 hour retreat with my PhD student, colleague and friend Lilia Mantai. We left our children with their fathers (this deserves a special thanks from me as it coincided with our wedding anniversary) and went to Billabong Retreat. I adored every minute of it. Please note that this post is not sponsored in any way. We paid for the retreat with research funds that I won as a lucky door prize at an early career network Christmas in July event. Yes, I am lucky and privileged. 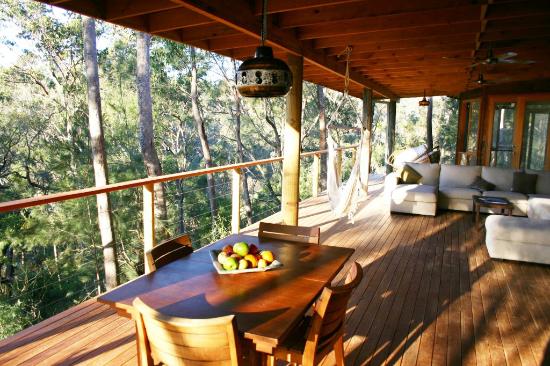 We practised yoga and meditation. We ate beautiful food. We slept deeply. We read. And we wrote. We are co-authoring a paper on doctoral students and early career academics’ experiences of time pressure. No doubt I will post on that in the future.

Here are some highlights from my contemplative reading on time pressure in academia.

Like many academics, I have few opportunities for timeless time  – or flow, hailed as the secret to happiness – and the retreat offered some moments of this.

In another paper I read, Time is not enough, MacLeod, Steckley and Murray (2012) suggest that writing retreats are effective because they offer ‘containment’ in which writing becomes the primary task and is not contaminated by other activities. This is similar to Murray’s (2012) point in It’s Not a Hobby about academic writing requiring disengagement from other tasks.

He felt guilty about the lack of concentrated time he could give any of his PhD students. He felt guilty about hastily skim reading their drafts of chapters and embryonic analyses. He felt guilty that he could not keep up with the reading he needed to do to push their ideas forward and support their thinking … He hated this feeling being associated with an aspect of the job he loved. But, even in this domain, the manic pressures of saturated time, the sheer busy-ness … thwarted his desire to be the kind of supervisor he wanted to be and the kind of supervisor his doctoral students had the right to expect him to be.

And I was saddened to read this quote from one of Acker and Feuerverger’s (1996) research participants, a self-described perfectionist who ‘works really hard’:

I heard something similar from a woman at a conference earlier this year. I can’t imagine doing this. And what does this teach our students?

In No Time to Think, Menzies and Newson (2007) ask a similar question, and wonder about the negative impacts of time compression (and reliance on online technologies) on academics’ bodies, thinking and social connections:

There is a danger that the sense of rootedness in anything embodied and physical will become that much weaker. Accordingly, the social habits, the temporal practices and social rhythms associated with embodied reflection, memory and dialogue may wither as well.

What I particularly liked about this retreat was the combination of physical and mental activity. This is not the first time I have been on a writing retreat – colleagues and I have written about the intimacy of a writing retreat for women – but the scheduled yoga and meditation sessions (three in the 24 hours we were there) were a writing retreat first for me, and something I would like to repeat. I read quite a few other papers, some of which I will post on in future in relation to the notion of the ideal academic worker and university workloads.