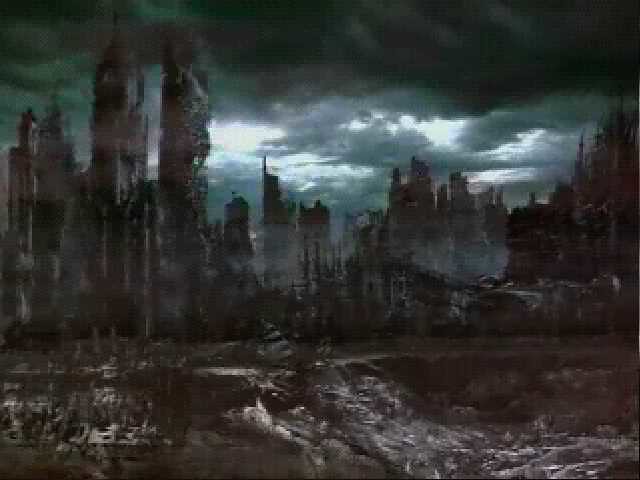 This post was prompted by a sentence in Berg and Seeber’s (2016) The Slow Professor manifesto:

The language of crisis dominates the literature on the corporate university, urging us to act before it is too late.

Yes, apocalyptic visions are alive and well in writing about universities and academics. Students (especially doctoral candidates), staff (especially academic aspirants and casuals) and the community are suffering. Disciplines, institutions, research, teaching and curriculum are imperiled. The language of  crisis is sensationalist, full of hyperbole, replete with implied threats and proclamations for profound and urgent or impending and irreversible change in higher education. (This doesn’t necessarily mean there is no crisis).

I started to write this post by revisiting some of the examples I have come across over the last ten years. I linked to a lot of crisis stories in an old (and not very pretty) blog between 2008 and 2010: The crisis is here, So Few Jobs, The Big Lie, Don’t go to grad school, Academia is not a smart choice, Academic workforce needs revolution, Academics are miserable, Academic jobs are unicorns.

Since then a lot has happened to fuel our fears of impending doom. And, as some more recent stories reveal, it gets worse for academics, and writing better or being more productive won’t fix things (although they probably won’t make things worse).

I am not immune. In fact, my research is full of crises, from graduate attributes statements:

Our students will enter a globalising world of major environmental change and resource constraints, of scientific and technological advance and ethical challenge, of continuing political instability and possible international conflicts, of unlimited creativity and increasing social surveillance.

the promise of technology:

In ‘Back to the Future’, Bridges writes that individual learners will be situated within a … ‘multi‐layered, multimedia, multi‐dimensional learning environment’ in which they have the power to create their own learning. Bridges refers to the ‘anarchic’ potential of web‐based learning [for] radical upheaval and transformation … Universities [will] no longer [be] in control of higher education curriculum, the construction of knowledge or the awarding of degrees. Barnes and Tynan similarly refer to the ‘revolutionary promise’ of technologies and the need to radically and urgently rethink learning and teaching and the university itself before ‘a generation of opportunities is lost’.

the experiences of aspiring and early career academics:

When asked about career plans, participants articulate considerable uncertainty and indecision about their future in academia … The workforce has changed significantly over the last decades and is now dominated by casual employment … ECAs in this study had difficulty envisaging, let alone navigating, career paths through academia … Responses to the question asking participants to ‘provide a brief statement outlining career plans’ were non sequiturs: ‘I am doomed. Don’t know what’s gonna happen. Scary’ …  The affective language utilised makes casualisation palpable: miserable, embittered, shattered, suffering, isolated, worn out, swamped, stressed and dissatisfied.

As this recent article in Inside HigherEd puts it, claims that higher education is in crisis are nothing new. But I feel hopeful. Perhaps not quite as hopeful as Berg and Seeber:

We are more optimistic, believing that resistance is alive and well … By taking the time for reflection and dialogue, the Slow Professor takes back the intellectual life of the university.

I’ve been thinking about our responses to the ongoing crises of higher education as I edit the Australian Universities’ Review special issue on Activism and the Academy. I am enjoying this work. It is full of hope. At the risk of making academia sound (even more) like a battle between good and evil, wonderful things are happening. Ideals are being upheld. Academic activists are the ivory tower’s unicorns, with the power to heal sickness and make poisoned water potable.

One thought on “Doomed”