One of the great and simple ideas to come out of this conference was from the wonderful Barbara Grant. At the risk of fangirling – always awkward for academics – it’s impossible not to love her work. She writes beautifully and thoughtfully about supervision, writing, and academic development. In a recently co-authored paper on the experiences of academic women under research audit, Grant and Elizabeth (2015) write:

Collective political resistance to [research audit regimes] has not been a feature of the academic landscape … In [our] interviews, there was largely an absence of the emotions of anger, fear and frustration usually associated with collective resistance … Unlike fear, anxiety seems a weak basis for political action …

Yet other forms of resistance were present … individually and collectively. Individuals were deliberately maintaining their research interests in defiance of perceived [audit]-rewarded tends; departments were actively pursuing collegial rather than competitive practices …

On the Activism in the Academy panel I chaired last year, Barbara mentioned  STARS (slow tiny acts of resistance, which I mis-remembered as small, targeted acts of resistance) such as those described in the paragraph above. Talking with a senior academic later, he said he hated this! He works with enough difficult people and doesn’t need more resistance. I get it. It can extremely challenging to enact change in universities. It is easy to blame cynical, obstructive, uncooperative academics – and there are some out there – but there are systemic issues at play that provoke reactions like this.

And we need some difficult people. (A salute to the women resisting Donald Trump).

STARS offers a way of promoting values such as slow academia, academic freedom and collegiality with minimal risk. Interpreting research targets as a pirate code might be one example, speaking up in a meeting and asking difficult questions might be another. This is a complex issue. Worth reading is this excellent recent article by Liz Morrish: Why the audit culture made me quit. She writes:

Sara Ahmed and I are by no means the only feminist academics over the past couple of years to have resigned, after decades of claiming space for collaborative, interdisciplinary and slow scholarship, as well as personal development transformation and reflexive practice. These notions recognise the value of research in contributing to a conversation about power and privilege … Feminist scholarship has advanced the argument that there should be no one-size-fits-all performance expectations in the academy.

I found this a difficult read because universities have so much to gain from critical university studies and from colleagues such as Liz. The Academic Identities conference ended with a keynote from Ruth Barcan on experiences of leaving academia. Many in the audience found the research dispiriting and shocking. One academic Ruth spoke to described fantasising about setting herself on fire so people would pay attention to her struggles. But it ended with a positive: everyone who left academia was happier and healthier.

I wish Liz and those of her ilk pursuing independent scholarship the best of luck. For those of us working on critical university studies within universities, best of luck also. Look to the stars. 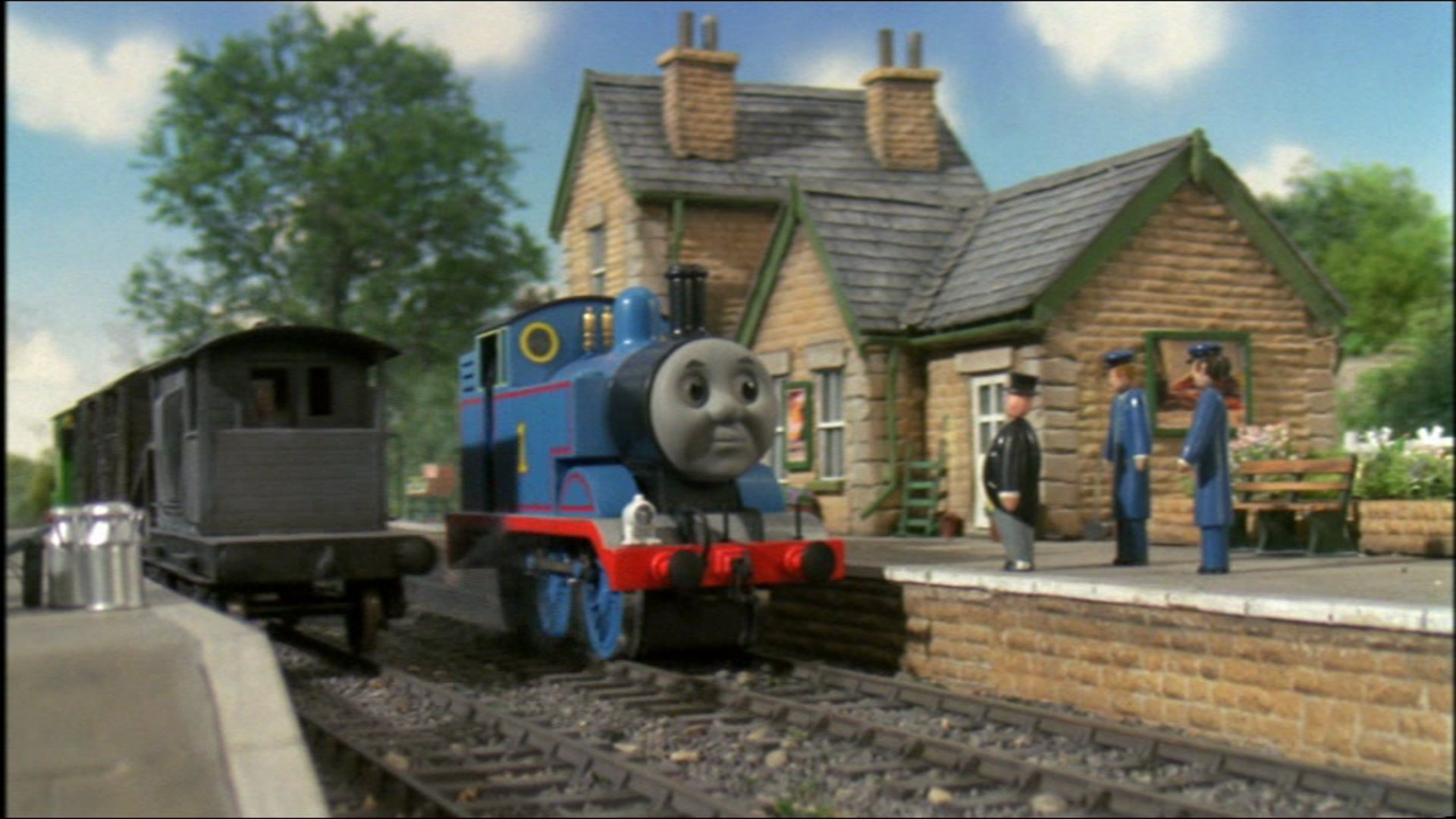